Too much of anything, Good for nothing | Flash Health Skip to main content
Close Search

By Flash HealthAugust 30, 2022No Comments

THE DIFFERENT TYPES OF OVERDOSE

Case scenario – a 19-Year-old, female, is brought to the accident and emergency department of a district general hospital. She has had an argument with her partner and ingested 32 tablets of paracetamol, 6 hours prior to admission. She is sweating excessively and has severe nausea with vomiting.  Her temperature, pulse rate, blood pressure and oxygen saturations are normal.

She weighs 48kg and the toxic dose of paracetamol is calculated as 333 mg/kg which is above the lethal dose (200mg/kg). She is opted for immediate admission and treated with Intravenous medication while her liver and kidney functions are monitored over the next 3 days. She is discharged on the 4th day with no lasting damages but is referred to a psychiatrist for further psychological evaluation.

Ingesting more than the recommended amount of a medication whether prescribed, over-the-counter, obtained legally or illegally, taken intentionally or unintentionally, is an overdose that can cause serious acute or lasting physical harm depending on the severity.

In medical practice there are five main categories of drug overdose recognized by their presentations to an A and E;

–   Taking different brands of medicine with the same active ingredient is a commonly seen mistake. For example, taking Panadol and Panadeine together when both have paracetamol as their active ingredient.

Patients with Alzheimer’s, dementia and also patients with psychiatric disorders tend to repeat doses due to their memory lapses.

Children are found to be at a higher risk of accidental overdoses due to;

–   Mothers self-medicating without adhering to a prescription.

Eg- using a table spoon instead of a teaspoon.

–   incorrectly calculate the dosage of medicine based on their weight

Overdosing on easily accessible, over-the-counter medication is a common form of deliberate self-harm and unfortunately some of these attempts can be lethal.

Laxatives, sedatives, sedative antihistamines, cough syrups and paracetamol are frequently used culprits whereas hypoglycemics and antipsychotic medication are less commonly heard of as they mostly require a standard prescription.

Patients with repeated attempts of DSH are referred to psychological counselling but suicide awareness is mostly still an area yet to improve, nationally.

Amphetamines, cannabis, opiates, and hallucinogens are the common recreational drug OD-ed. Unlike regular users ODs are commoner among adolescents and novices due to low tolerance levels.

Also, adulterated versions of the original drug and substances used in combination with other psychedelics and alcohol can bring about unexpected, unpleasant side effects.

Routine addicts also tend to experiment with therapeutic drugs like opiates and antipsychotics as they develop tolerance which in erroneous doses can cost lives or permanent organ damage.

This overdose in the literal sense is due to the irresistible urge for more of the medication prior to the therapeutic dose interval from one dose to another.

Pharmaceuticals that are commonly abused due to compulsion are chronic pain medication and sedatives.

The classic renowned example from the screen for this category would be Dr. Gregory House from House M.D. and his addiction to Vicodin.

Avoiding an overdose by education on precautions is much more beneficial than having to treat an overdose with a high chance of failure leading to lasting, life-threatening damage or worse, death

–   Start slow, go slow. Even a recreational drug, if it’s your first time, it is wiser to initiate with a smaller dose.

-Always follow the prescription from a doctor and  clarify any doubts by your pharmacist. we all agree, doctors don’t have the best handwriting!

-If your symptoms aren’t relieved by one drug instead of overdosing seek for a medication with alternative active substances.

-Store your medicine safely and label them to avoid confusion.

-Medication of the elderly, mentally ill and children are better handled by a knowledgeable bystander.

-alcohol isn’t the best liquid to washdown a pill with!

-And last but not least, talking isn’t lethal but pills can be. Don’t resort to drugs to settle personal disputes.

What is Cerebral Palsy (CP)? Cerebral palsy is an umbrella term for a group of…

Case study- Mike, is a retired banker and played professional soccer for over 2 decades.… 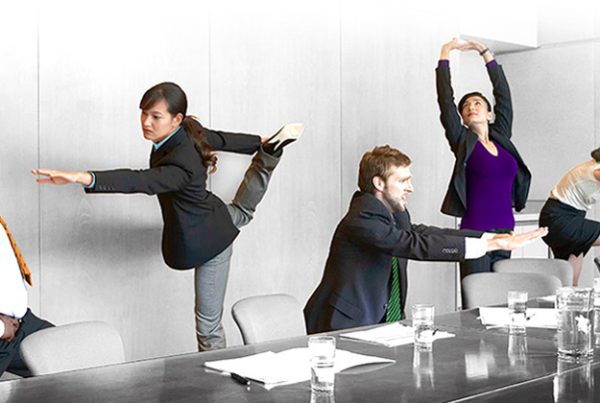