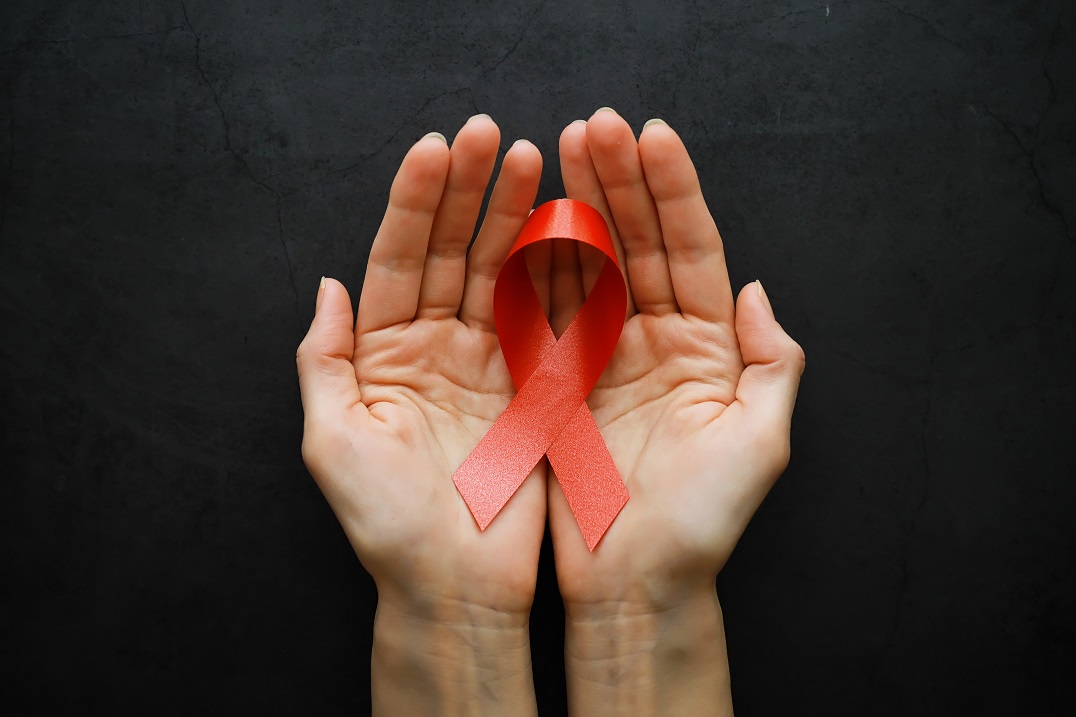 To hug someone with HIV; Busting myths to stop stigma!

By Flash HealthJanuary 2, 2023No Comments

“What we shame, we hide. And when we hide things, we tend not to rise above them.”

The world’s population has hit 8 billion and according to the CDC 36.7 million people around the globe live with HIV/AIDS. As much as Medicine and the management of HIV has seen vast advancements over the decades, there are some glaring misconceptions related to the virus, its transmission and also living with the infection, making coexisting for these patients in the society, a challenge.

Let’s start busting these myths one at a time, scientifically, by starting at, What is HIV/ AIDS.

HIV or the Human Immunodeficiency virus, attacks the body’s immune system, making it difficult to fight infections and even certain cancers. It is a form of  an opportunistic virus that if contracted can lay dormant in the body for as long as 10 years before it turns into AIDS (Acquired Immune Deficiency Syndrome), which is a severe stage of HIV.

The unnecessary paranoia that being diagnosed with HIV is a death warrant is the prime reason the disease is stigmatized.

Honestly, treatment of HIV, just as recently as 2 decades ago, was grueling with multiple pills that were poorly available and costly, inconvenient and complicated dosing schedules, undesirable drug side effects, unsatisfying viral suppression, Drug resistance and lack of research on disease progression.

HIV is largely stereotyped associated with the symptoms of AIDS like rare cancers and severe opportunistic infections but the only way to diagnose HIV is to get tested.

01.  With the adequate treatment someone with HIV might have no specific symptoms.

02. HIV medication can reduce mortality and morbidity but does not cure the disease.

03.  PrEP or Preexposure Prophylaxis treatment does not protect you against other sexually transmitted diseases.

04.  Even while on treatment, you can spread the virus depending on the viral load, hence safe sex practices are a must!

05.  Safe sex has to be practiced even if both partners are HIV positive to prevent “superinfection” by different strains of HIV.

06.  HIV is not a disease of the Homosexual only!

You can get infected by infected blood, semen, vaginal fluid and breast-milk.

You do not contract the disease though sweat, saliva, urine or tears.

There is no transmission by touching, hugging, kissing, sharing the same toilet seat, touching the same door handle or drinking from the same water glass.

Insect bites do not spread the infection.

If you are pregnant, you can pass the disease to your unborn fetus through the placenta but advancement in treatment has facilitated, pre-pregnancy and antenatal drug regimens to the mother followed by preventive medication to the baby after birth as well.

Yes, there is no vaccine against HIV or a permanent remedy but prevention is always better than cure.

Illness is something not to be perpetuated and stigmatized.

Step one to prevention is self-education and also there is no shame in getting tested as that only proves that you are vigilant of your sexual health as well as your partners. 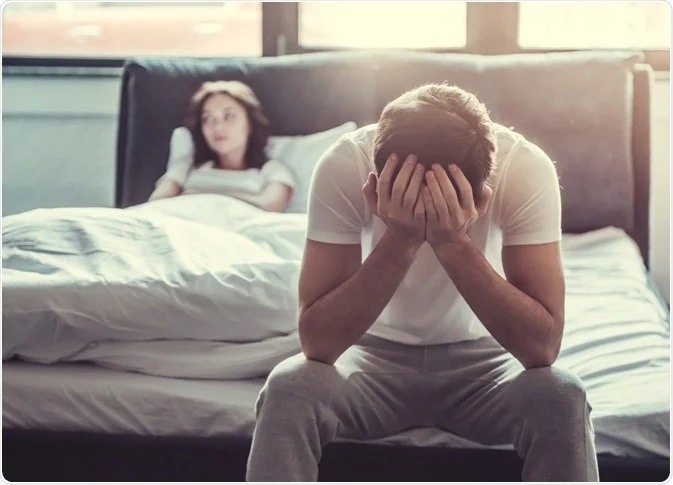 “Man down honey, maybe tomorrow” – A self guide to living with erectile dysfunction.

Failure to attain or maintain an erection is called Erectile Dysfunction.  Though it is considered…

Better safe than sorry; The principles of safe sex

If you’ve watched the movie, “the hangover”, the quote “what happens in Vegas, stays in…