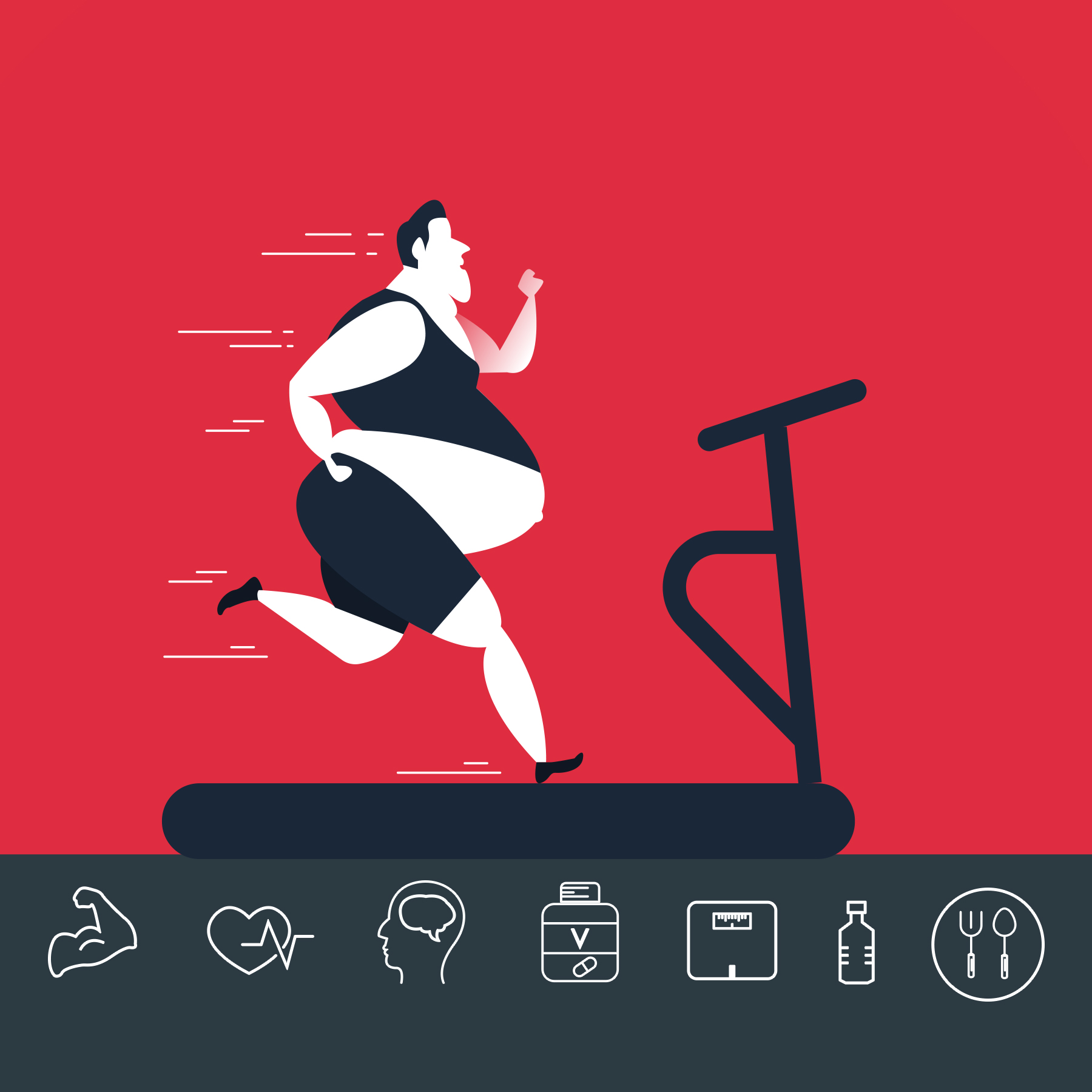 The unresolved fat crisis; The unspoken causes of obesity

By Flash HealthMarch 4, 2022No Comments

Let’s be honest. We all like quoting “you are what you eat”!

The dominant belief is that obesity is a matter of personal responsibility, where being overweight is a consequence of a person’s conscious choices.

But if people had the capacity to control their weight, why wouldn’t they, because there is nothing more annoying than unintended weight gain?!

Obesity is one of the root causes for the current surge of non-communicable diseases in society such as heart diseases, hypertension, diabetes and cancer, which are frighteningly becoming commoner among the younger generations.

The approach to solving the obesity epidemic is typically about eating “less” and exercising more, which cannot be applied to everyone.

Here are some lesser-known causes that also contribute to weight gain and obesity.

Hormones are chemical signals that control a wide variety of functions in the human body.

Polycystic ovarian syndrome (PCOS) – Females with PCOS have insulin resistance, increasing their risk of Type 2 Diabetes, and are also known to have higher levels of Androgens (male hormones), contributing to weight gain.

Menopause – The declining levels of estrogen during menopause can result in loss of muscle mass and weight gain particularly around the abdomen, increasing the risk of heart disease and stroke.

Thyroid hormone deficiency – The thyroid hormone in the body is vital for metabolism, regulating energy consumption at a cellular level. A lack of this hormone, a condition termed Hypothyroidism, can result in a  slower metabolism and weight gain.

Stress hormone (Cortisol) – Cortisol is the stress hormone. This spikes up the blood sugar levels to “get you moving”, in the face of a stressor.

Excess Cortisol in the body could be also caused by a pathological hormonal imbalance called “Cushing syndrome”.

Serotonin deficiency – in addition to regulating our mood, serotonin is responsible for signaling to the brain when the body is satiated during a meal, preventing overeating.

Magnesium – Magnesium is a mineral that contributes to regulating blood glucose levels by preventing insulin resistance.

Iodine Deficiency –Iodine is a micronutrient essential in the pathway of Thyroid hormone utilization by the body.

Protein calorie Malnutrition – Proteins in your diet reduce the levels of hunger hormone (Ghrelin), increase muscle mass and strength and reduce fat storage, boosts metabolism, and increase the number of calories burnt during digestion due to its higher post intake thermic effect.

Certain day-to-day medications that we consider “innocent” when taken regularly can result in weight gain.

As an example, anti-allergen medications act by inhibiting histamine, which triggers the allergy in the body when exposed to an allergen, while simultaneously turning off hunger signals. Long-term use of antihistamines for chronic allergies like allergic rhinitis can cause weight gain.

Other drugs with side effects of weight gain are corticosteroids, certain antidepressants, epilepsy medication, and some Diabetic medications.

The circadian clock of the human body tells us when to sleep, wake and eat.

As challenging as losing weight is, following a healthy diet and adequate physical activity can frustrate one when the hard work doesn’t seem to pay off and that is probably due to an underlying condition that has not been addressed. All above mentioned, commonly unspoken causes of obesity are easily treated with simple lifestyle modifications, vitamin and mineral supplements, and targeted medical treatment.